Getting a reasonable opportunity at 200+ mule deer is like winning the lottery and finding Jimmie Hoffa in the same day. Sonora is the only place I know of where that can be done consistently on any hunt. It's an international hunt but if your a mule deer junky it's like making it to the top of the Everest! Let's be honest, no limit shooting is a fun trip! The team at Sierra Madre Outfitters showed me the best no limit shooting me and my friends have ever had! This is the best outfitter in my opinion and they are very polite and get it done! 5 Stars! 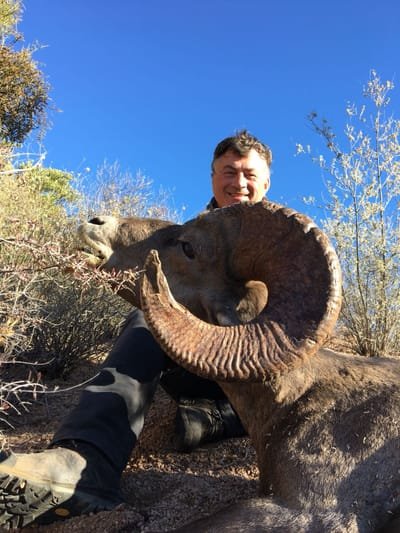 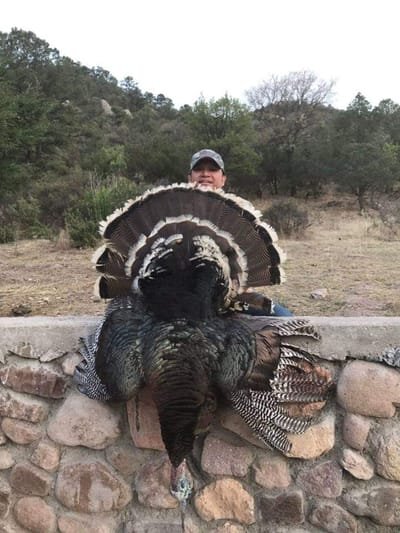 You guys rock : huting with you guys is awesome ! Congrats ! Test!

THIS...IS...SUPER! ..and I just made the switch and decide to Hunt with you guys Thanks so much NewTeam! 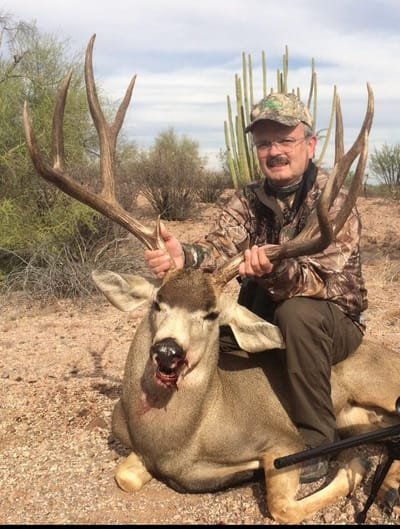 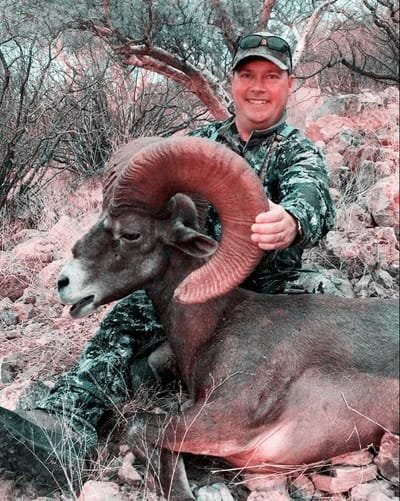 Awesome, glad to see some quality , glad to come around and glad for this hunt. Keep up the great work guys! 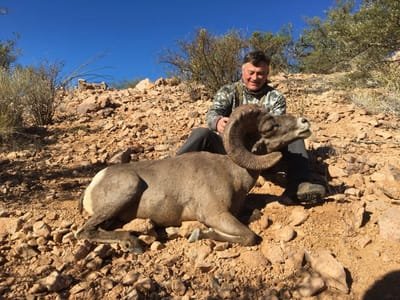 You've developed great hunts and i went to live hunt advantures the way i like it! living one of the best adventure we've ever tried, long time since one of my hunts turn to be a real adventure! Combined with adrenaline, passion and smarth hunting my hunt was just gorgeous. 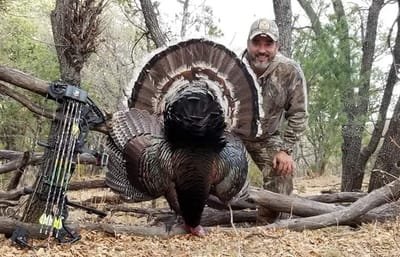 Special thanks to Sierra Madre Outfitters for a 100% succes 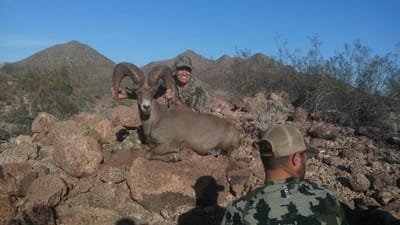 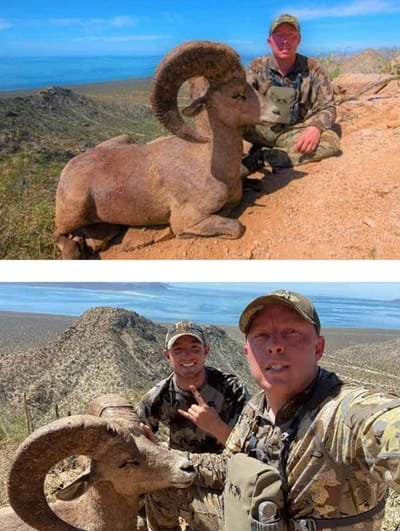