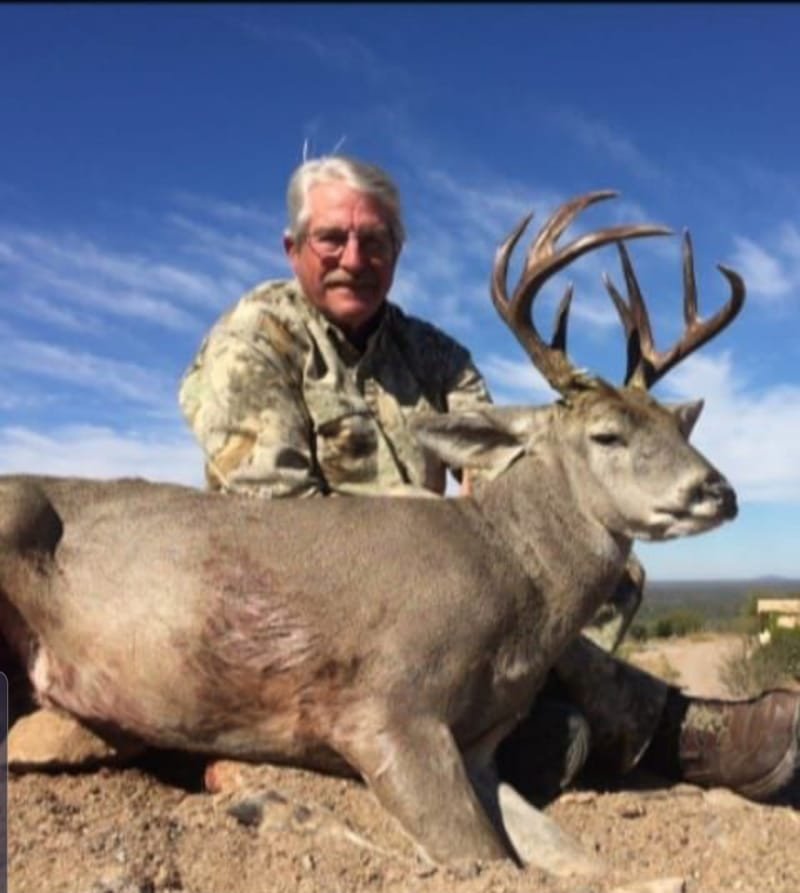 The hunter must be ready to take shots from 50 to 200 yards. Each hunter has a guide and after judging the trophy the guide and you will tell if it is a quality trophy. It is important to know that we don’t shoot young animals, regardless of the size of the Coues Deer.